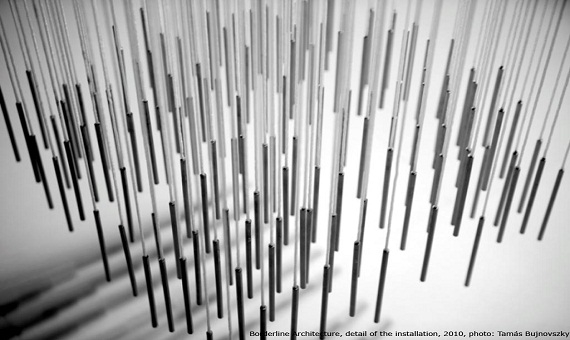 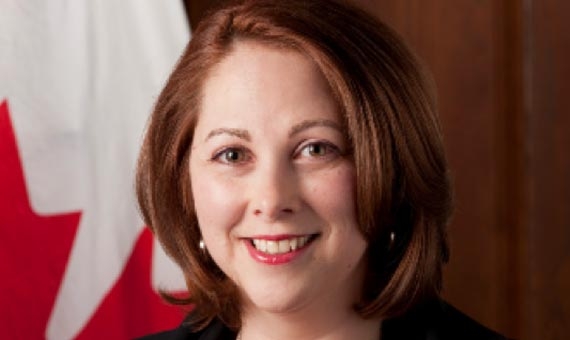 Canadian Foreign Minister Lawrence Cannon announced the appointment of his country’s new ambassador to Hungary, Tamara Guttman. She will have concurrent accreditation to the Republic of Slovenia and to Bosnia and Herzegovina. 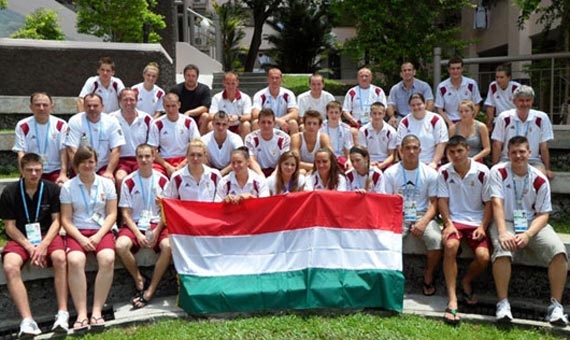 Youth Olympics: Hungary in the Top 10 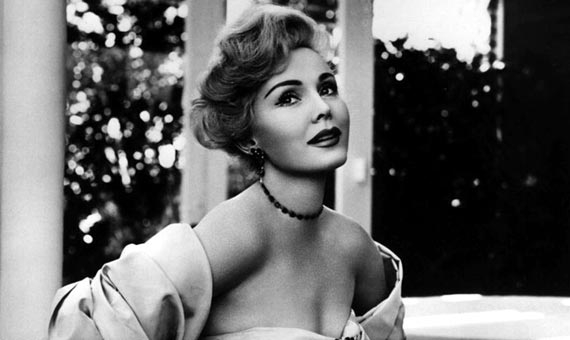 Hungarian-born, legendary actress Zsa Zsa Gabor continues to show signs of improvement, after she was given her last rites in hospital on Aug 15. Her spokesperson says she is "still bed ridden but is eating a little, talking a little and sleeping a lot." 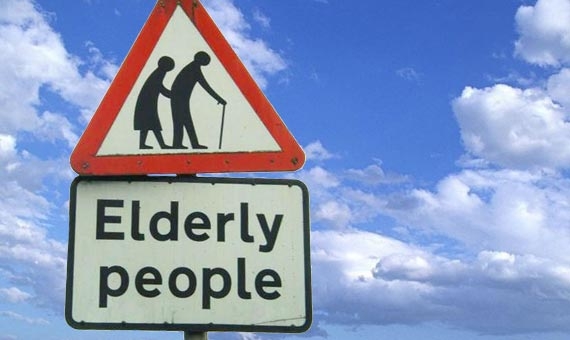 Less children were born in Hungary in the first half of 2010 than a year before but the number of deaths was also lower. Statisticians calculate that immigration helped the Hungarian population to be slightly over 10 million. 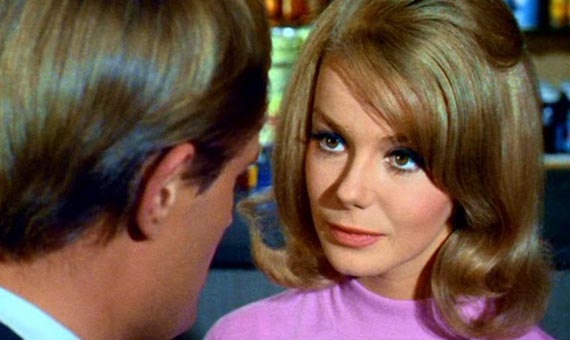 66-year actress Ahna Capri has died after a serious traffic accident in Hollywood. She is best known for her partnership with Bruce Lee in the classic movie ‘Enter the dragon’. 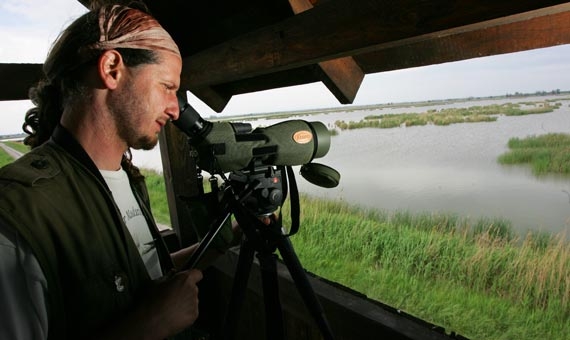 According to László Albert, professional birding tour organizer and leader, birdwatching trips are considered as one of the best outdoor team-building excersizes. 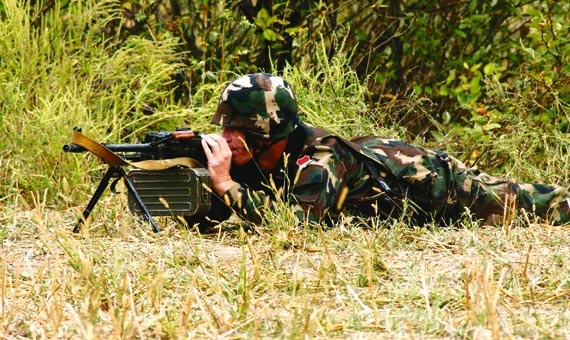 A Hungarian soldier died and three were injured as their convoy came under fire Monday morning in Afghanistan. The convoy was transporting home-bound Hungarian troops of the Provincial Reconstruction Team (PRT). 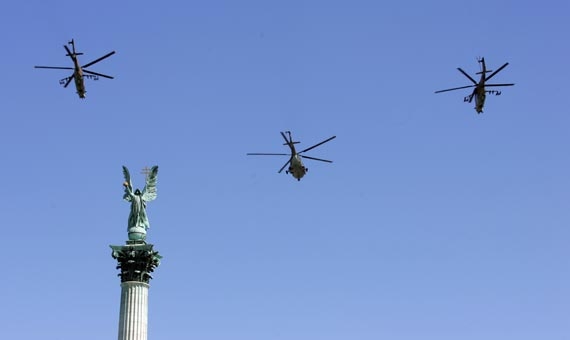 'The country – together as one!' was the motto given by the new government to this year’s celebrations of the national holiday of August 20th, when the country remembers the founder of the state, King Stephen I and traditionally, this is the time when new bread is baked from newly harvested wheat. 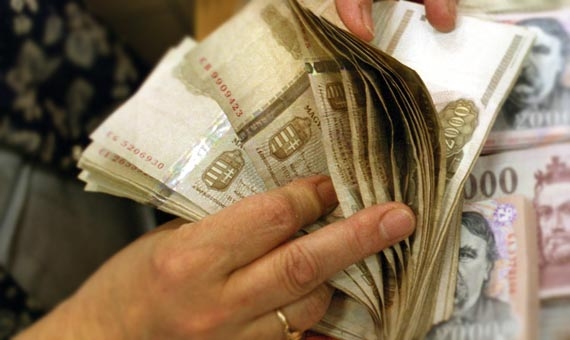 Real wages increase in Hungary, employment on the fall

In the first six months of this year, real wages in Hungary were up by 3.7% year on year. Over the same period, consumer prices increased by 5.7%. According to data released by the Central Statistical Office the number of people employed in Hungary in the first half of 2010 was 2 million 671,000. 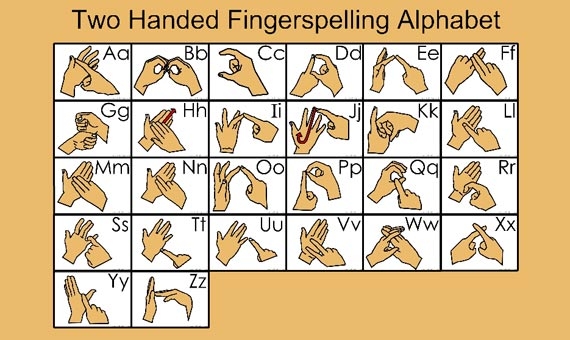 Rights of Persons with Disabilities or Disabled Rights?

The Hungarian Disability Caucus presented the parallel report on the rights of persons with disabilities on a press conference on 10 August 2010 at the Central European University. 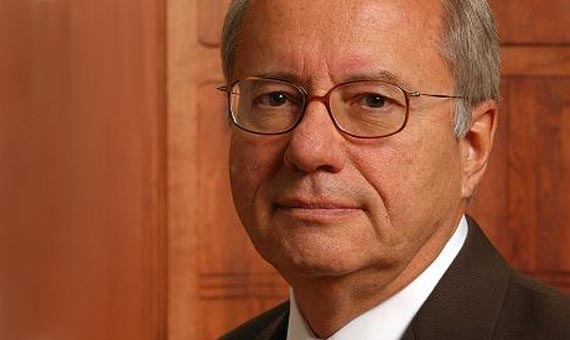 Although there are tensions in the Hungarian national budget this year, the undertaken target, 3.8 per cent of GDP, can still be met with strict control. That is according to the analysts of the Fiscal Council of the Republic of Hungary. Their latest report calculates with roughly HUF 70 billion overrun in the budget, but they believe this much can be controlled with consistent fiscal stringency. 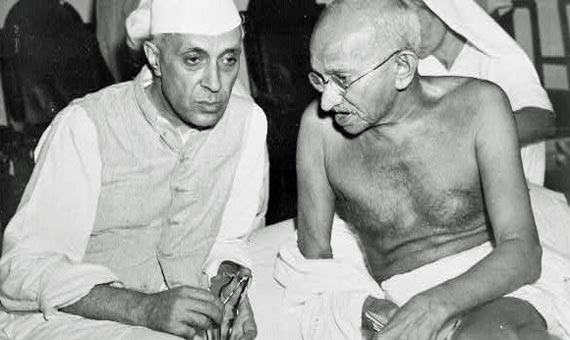 After a long struggle, India was freed from Britain's colonial rule 63 years ago and India's tricolor flag was unfolded by Pandit Jawaharlal Nehru, the political heir to Mahatma Gandhi and the leader of the Indian National congress that spearheaded the country's fight for independence. 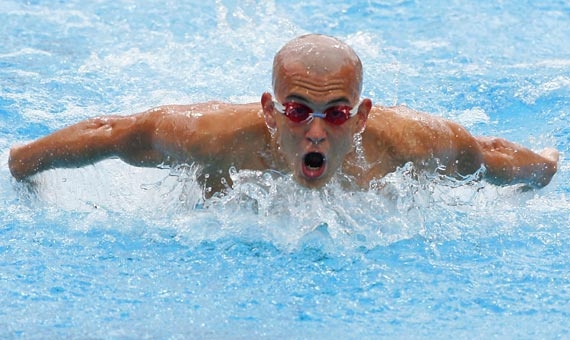 Hungary won six gold, four silver and four bronze medals at the 30th European Championships in Swimming, Diving, Synchronized and Open Water Swimming in Budapest. This achievement put the host nation into sixth place on the continental medal table. In swimming, Hungary proved to be the fourth most successful country.