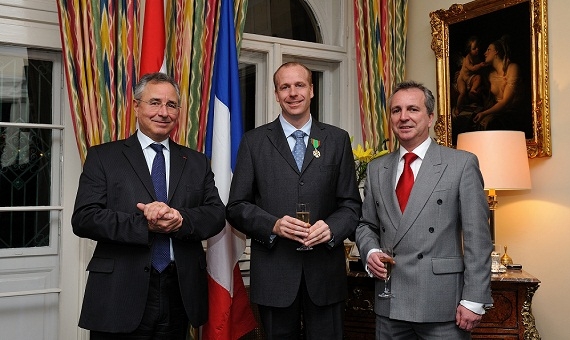 Laurent Vandenameele, Executive Chef of Le Meridien Budapest's Le Bourbon restaurant was recently honored by the French President for his contribution to French gastronomy. The prestigious award was presented by HE René Roudaut, French Ambassador to Hungary. 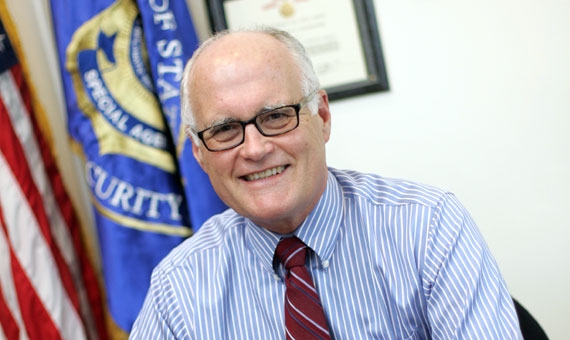 Due to an increasing level of international crime with many of the criminal enterprises having their roots in the CEE region, the United States and Hungary established the International Law Enforcement Academy (ILEA) in 1995. 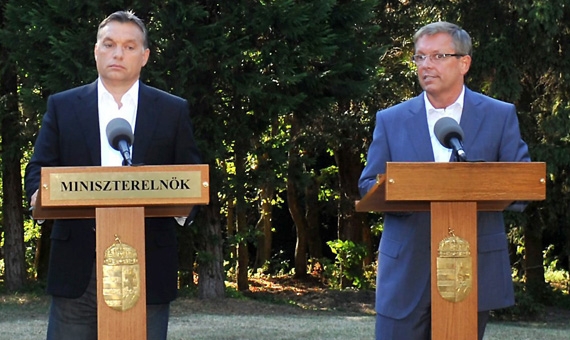 Moody's Investors Service has downgraded Hungary's government bond rating by one notch to Ba1 from Baa3, and is maintaining a negative outlook. The Hungarian government considers the move as “a series of financial attacks.” 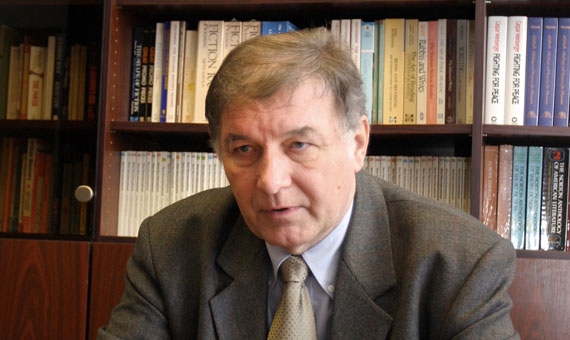 Record Number of Fulbright Applicants in 2011

Since its inception in Hungary 33 years ago, the Fulbright program has brought some 900 American scholars, students, artists, and scientists to Hungary, and an equivalent number of Hungarians to America, for research, teaching, and different joint projects. 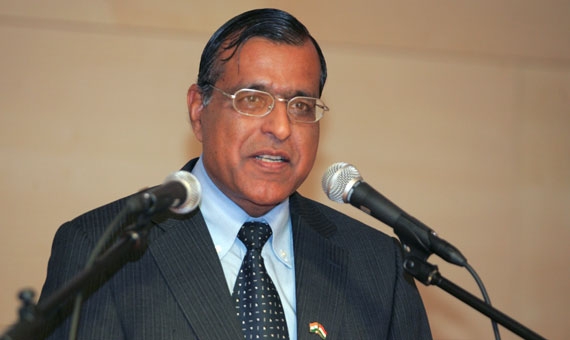 Hungary is striving to expand its strategic cooperation with India both in terms of trade and joint investments, Deputy State Secretary in Hungary’s National Economy Ministry, Balázs Hidveghi told a conference on India this Wednesday. 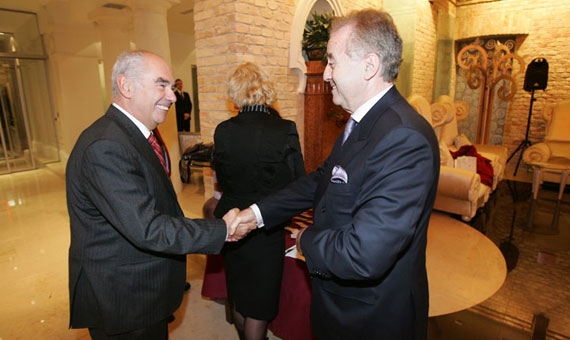 The newly opened Iberostar Hotel presented itself to the partners of Diplomacy & Trade. The Spanish Iberostar hotel chain opened its first city hotel in the heart of Budapest. The creations of the Spanish chef, Juan Carlos González were a great success. 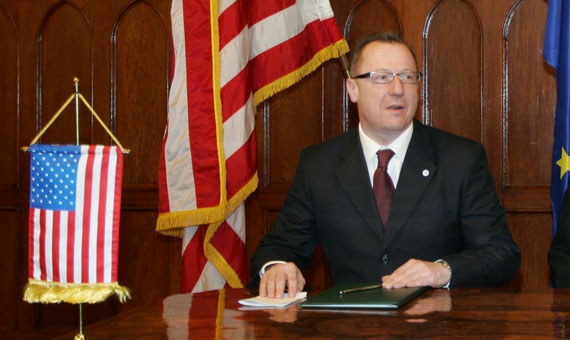 For Constructive Dialogue between Business and Government

The American Chamber of Commerce in Hungary (AmCham), established in 1989, aims “to be the leading representative for US and international business in Hungary, and to promote the global competitiveness of the country”. 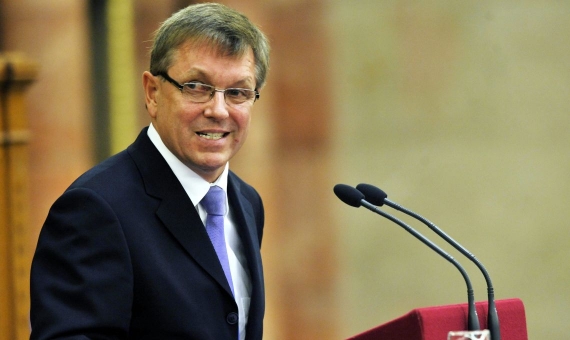 Hungary expects to sign a new agreement with the International Monetary Fund (IMF) and the EU early next year, the country's Economy Ministry said on Friday. Hungary, in a reversal of policy, wants to see the IMF act as an "insurance". 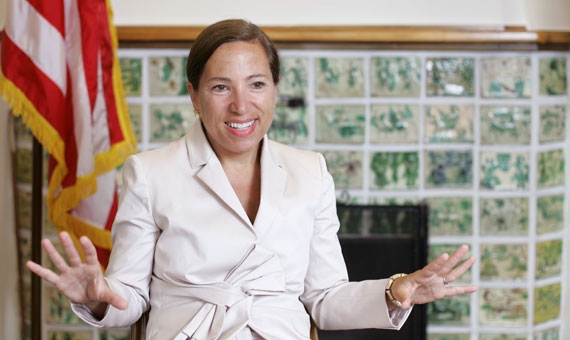 Special Relationship Based on Shared Values

“Nothing makes me more proud than serving my country in this capacity, it is a tremendous honor,” the Ambassador of the United States of America to Hungary, Eleni Tsakopoulos-Kounalakis tells Diplomacy and Trade. 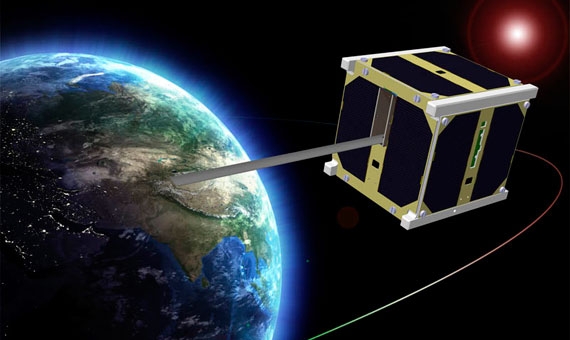 First Hungarian satellite to be launched next year

Earlier than originally planned, the first satellite made entirely in Hungary, Masat-1 may be launched into orbit on the first mission of the new Vega rocket of the European Space Agency from Kourou, French Guyana at the end of January 2012. 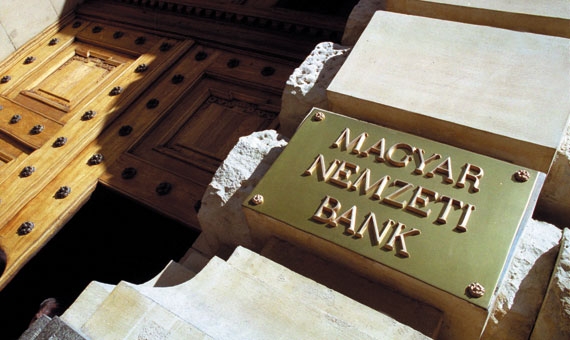 The National Bank of Hungary believes the recent depreciation of Hungary’s forint is not justified by the fundamentals of the country’s economy a gradual tightening of monetary conditions may become necessary in Hungary. 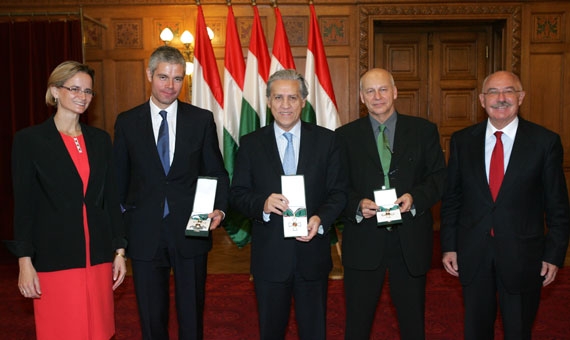 Hungarian Foreign Minister János Martonyi decorated on Saturday several officials from foreign countries for their efforts to contribute to the success of Hungary’s European Union Presidency during the first half of 2011. 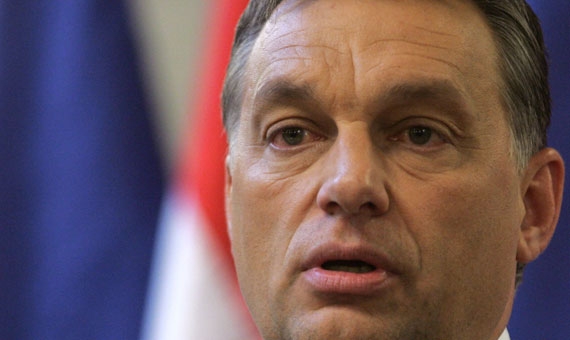 Attaining the 1.5% GDP growth targeted for 2012 will be "extremely difficult", Hungarian Prime Minister Viktor Orbán said at the London School of Economics on Thursday. The EU projects Hungarian GDP to be 0.5% next year.

Hundreds of guests gathered Thursday evening in the Museum of Fine Arts in Budapest's Heroes' Square to celebrate the Day of Polish Independence at the invitation of Poland's Ambassador to Hungary, Roman Kowalski.

In his speech, Ambassador Kowalski stressed that "Freedom has always been for us, Polish people, a motor of activity, a priceless value for which we were and still are able to sacrifice a lot. That’s why this day – an anniversary of retrieving independence by Poland has a special dimension for us. Although it is a very joyful day, it also has a dimension full of reflection. It is also a day of remembering of those who paid the highest price for Polish independence."

He added that "93 years ago Poland returned to the map of Europe after 123 years and now how symbolic is 11th November 2011 when Poland is holding the rotating Presidency in the Council of the European Union and it turns out that in many aspects in Europe we are given as an ex ample to be followed. We are proud of this and we know that today the success of Europe becomes a guarantee of our independence."