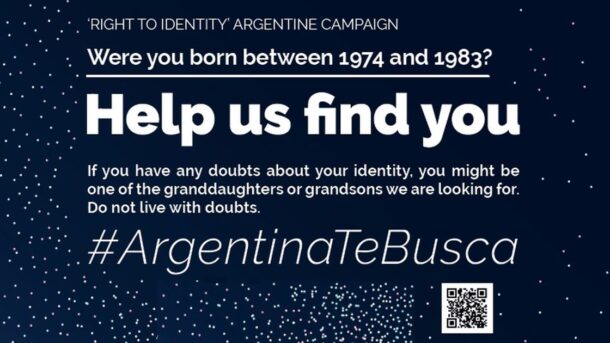 On March 24, the 45th anniversary of the civil-military coup that institutionalized 'state terrorism', through the kidnapping, torture, murder and forced disappearance of tens of thousands of inhabitants of the Argentine Republic, the country's government launches the 'Campaign for the Right to Identity'. The Argentine Ambassador to Hungary, Hernán María Patiño Mayer, calls attention to […]