Szeged Open-Air Festival to Go Ahead

This summer in Szeged, SE Hungary, will not be without the traditional Open-Air Festival, either. The organizers announced that after the restrictions were eased, preparations could restart, so, except for a single change, the audience can see the originally announced productions . The season begins on July 17 with Händel's comedy opera 'Agrippina', followed by […] 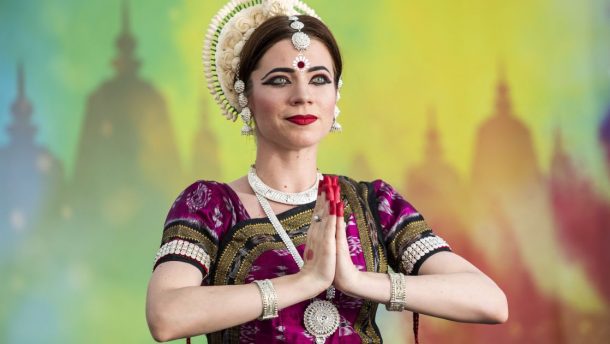 Magic of India Festival in Budapest

Also known as the Palace of Soul, the Budapest Hare Krishna Educational and Cultural Center hosted the Magic of India Festival in the Hungarian capital this Sunday. The festival featured a concert, a craft market and a spice fair, as well as self-knowledge performances and creative children's activities. 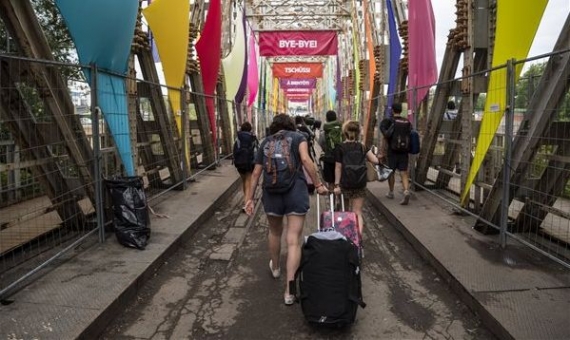 Record attendance at the Sziget Festival

The 26th edition of one of Europe's biggest cultural – mainly music – festivals, the Sziget Festival in the Hungarian capital ended this Tuesday, having had record number of 565.000 visitors from all over the world attending the seven-day event. 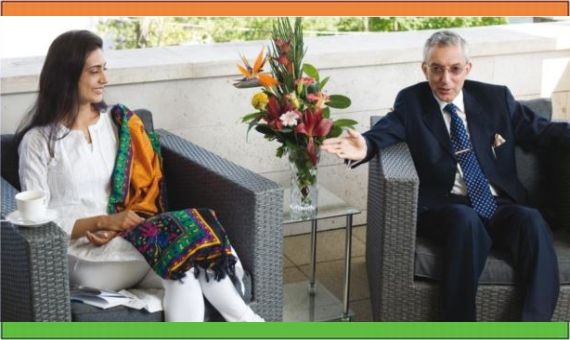 The Ganga-Danube Indian Cultural Festival, combined with the International Day of Yoga, takes place this year in Hungary on June 23-24. Diplomacy&Trade has talked to Indian Ambassador Rahul Chhabra as well as a yoga teacher from India, Ankita Sood. 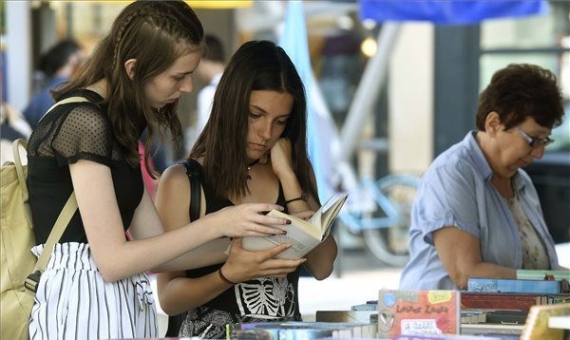 Festive Book Week, the biggest celebration of contemporary Hungarian literature is being held for the 89th time this year (June 7-11). It was opened at Vörösmarty Square in downtown Budapest but satellite events are organized throughout the country. 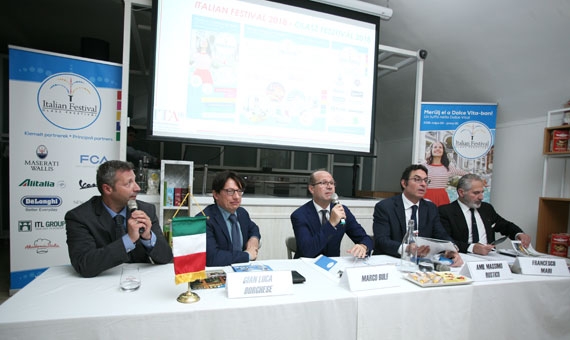 Italian Festival - for the 4th time

It is the fourth time that the Italian Festival takes place – until June 16 – organized by ICE – Italian Trade Agency with the patronage of the Italian Embassy and in collaboration with the Italian Cultural Institute and the Italian Chamber of Commerce for Hungary. 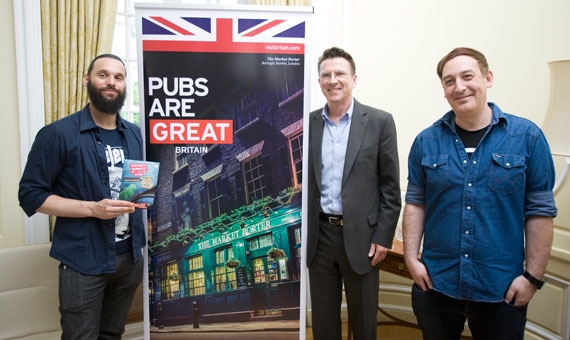 This year, the Budapest Beer Week (BPBW) 2018 International Beer Festival will be held for the first time in the Hungarian capital from May 20 to 27 with 160 different beers of more than 40 international craft breweries from 16 countries. 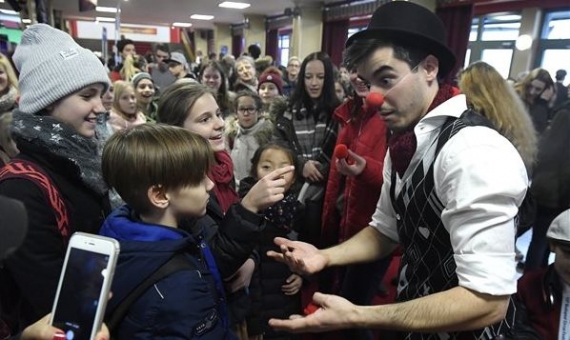 Great talents from all over the world have gathered in the Hungarian capital for an exciting and inspiring competition at the 12th Budapest Circus Festival. It is a festive year of the 250th anniversary of the birth of the modern circus art in Europe. 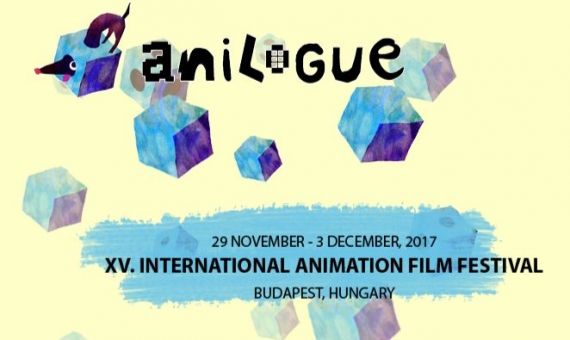 The most anticipated animation event in the Hungarian capital this fall, the 15th Anilogue International Animation Festival that illuminates the screens of two cinemas – Urania and Kino – will be held from November 29 to December 3 in Budapest. 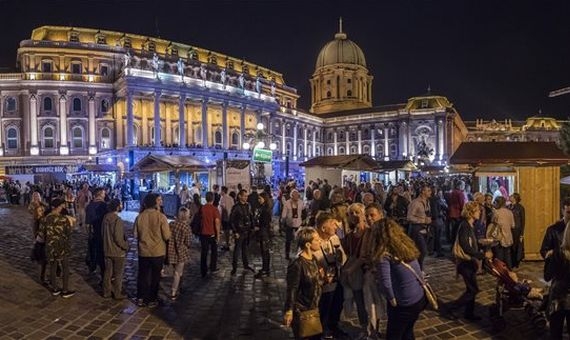 Over 200 Hungarian and foreign exhibitors with thousands of different wines await visitors at the 26th Budapest Wine Festival in the Buda Castle until September 10. The guest of honor country at this year's event is Chile. 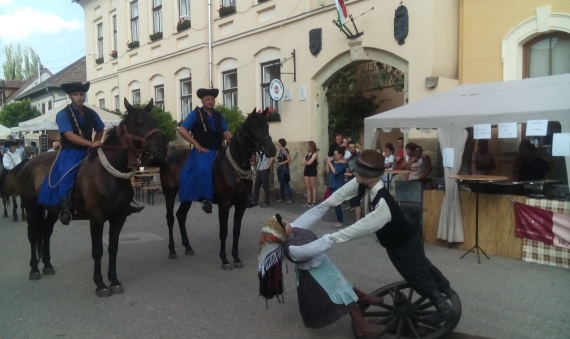 The village of Mád in Hungary's world-renowned Tokaj wine region in a unique place in the world in that 80% of the grapes grown in its terrtory is of the Furmint variety. This year's edition of the annual Furmint festival took place this past week-end. 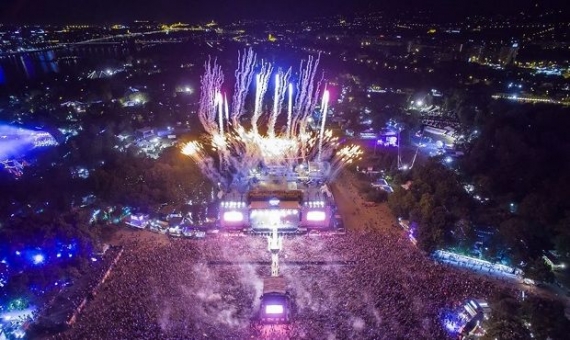 One of Europe's biggest cultural – mainly music and arts – festivals, the Sziget Festival (this time, the 25th, jubilee edition), ended this Tuesday, having had a total number of 452.000 visitors attending the seven-day event from over a hundred countries. 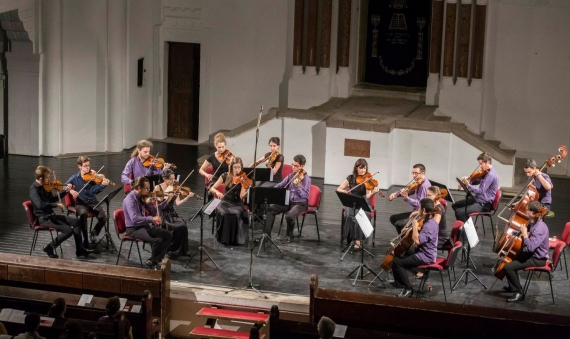 The 16th Seven Meadows’ Land Festival, which is the largest cultural event in the Õrség region in SW Hungary, icontinues until Sunday, August 20. It includes plenty of concerts and performances by well-known Hungarian musicians. 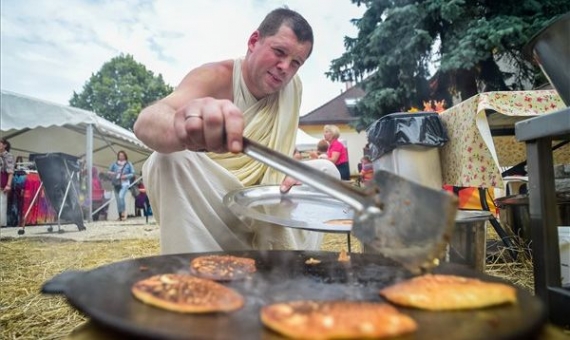 The 'Palace of the Soul' in the Buda Hills in Budapest presented a day of Indian atmosphere this past Sunday with Eastern style dances, cooking on open fire, traditional music instruments, fire ceremony and colorful stage performances. 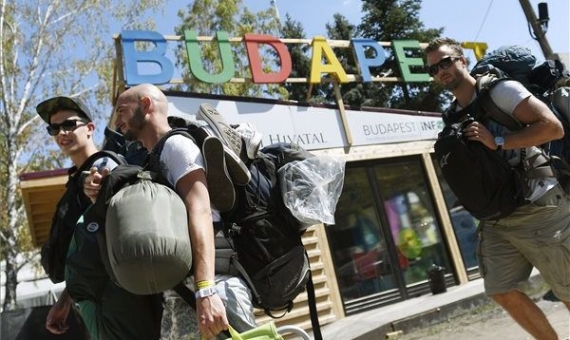 One of Europe's biggest cultural - mainly music - festivals, the Sziget Festival on Óbuda Island (hence the name) on the River Danube has opened its gates. Programs at the anniversary, 25th Sziget Festival start this Wednesday.