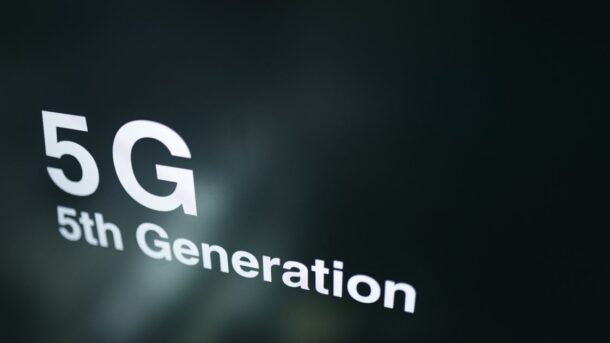 By the end of August, Magyar Telekom’s service achieved another milestone by switching on dozens of new stations, and thus, the commercial service, offering gigabit download speed is already available in 23 settlements, a press release by the company says. On April 9, Magyar Telekom launched their commercial 5G service, which can be used with […]