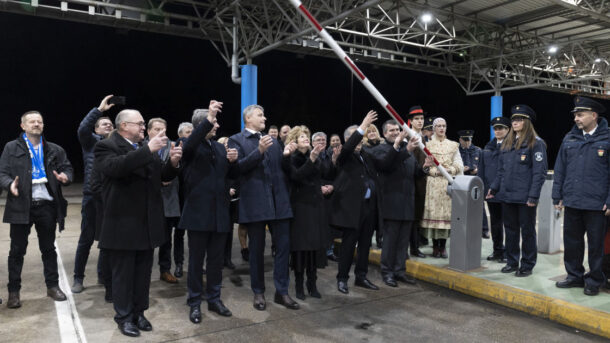 As of 00.00 hours this Sunday, Croatia is a member of the Schengen area, which means that travelers will be able to use Croatian-Hungarian border crossings without stopping and without checks, the Croatian Minister of Foreign and European Affairs announced at a ceremony at the Letenye-Muracsány (in Croatian: Gorican) border crossing Saturday night. In his […] 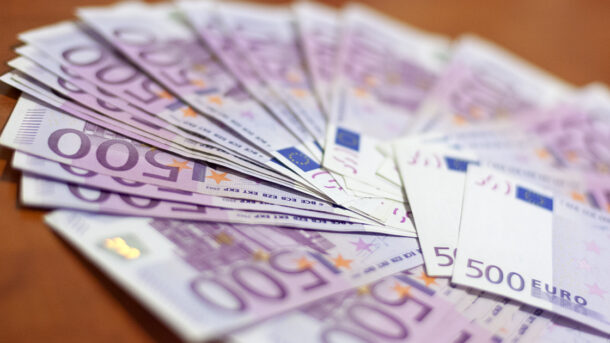 The Committee of Permanent Representatives to the EU has found the required qualified majority to impose measures for the protection of the Union budget against the consequences of breaches of the principles of the rule of law in Hungary, concerning public procurement, the effectiveness of prosecutorial action and the fight against corruption in Hungary. The […] 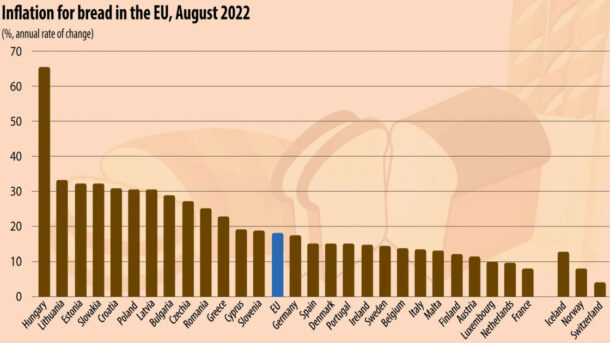 Hungarian Bread Price Increase the Highest in the EU

Bread prices in the EU rose by an average of 18% on an annual basis in August this year, significantly up on the 2.7% increase recorded in the same period in 2021 compared to the same period the year before, the business news site napi.hu reports based on information from Eurostat. Hungary is the absolute […] 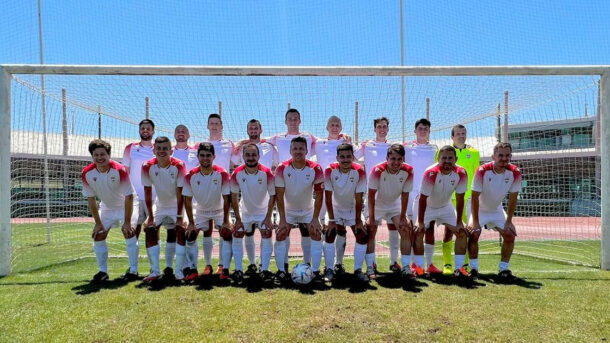 After 18 years, Hungary’s national medical football team won the world championship title again as they won the World Medical and Health Games (Medigames) tournament in Monte Gordo, Portugal. The Hungarian national team, made up of doctors, medical students and pharmacy students, won all their games, marching through to the final with a flawless performance. […] 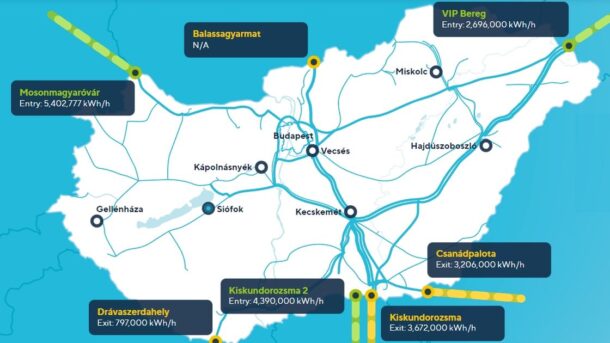 As a result of continuous negotiations between FGSZ Ltd., the the owner and operator of the Hungarian high-pressure natural gas pipeline system, and its Ukrainian partner, Gas TSO of Ukraine, the test period of Q1 2022 - according to which firm gas transmission capacities have been created in the HU>UA direction from January – has […] 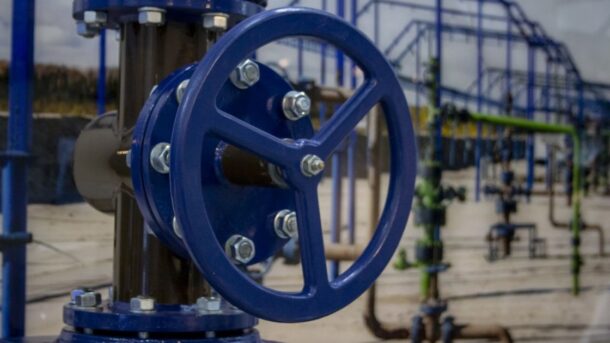 Ukraine to Import Gas from the EU through Hungary

Hungary has reached an agreement with Ukraine to supply natural gas to its northeastern neighbor with guaranteed capacity from January 1 next year, Serhiy Makokhon, CEO of the Ukrainian Gas Transmission System (HTS) has announced. The Ukrainian side signed a cooperation agreement with the Hungarian gas transport company FGSZ on the guaranteed supply capacity. Under […] 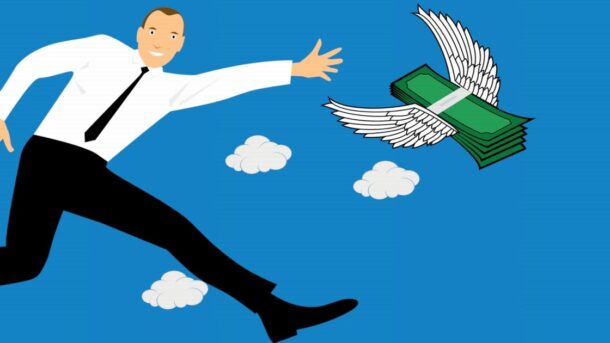 Consumer prices were 7.4% higher on average in November 2021 than a year earlier. The last time the inflation was as high was in December 2007.  The highest price rises over the last 12 months were measured for motor fuels as well as alcoholic beverages and tobacco. In one month, consumer prices increased by 0.7% on average, […] 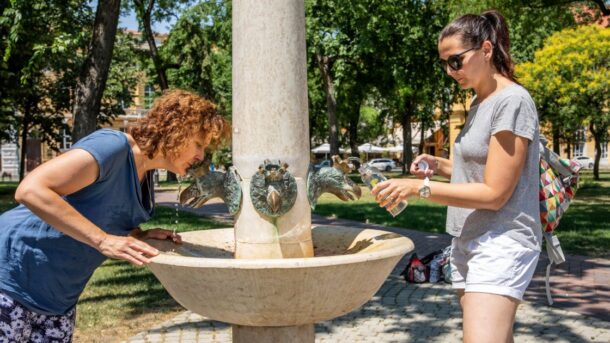 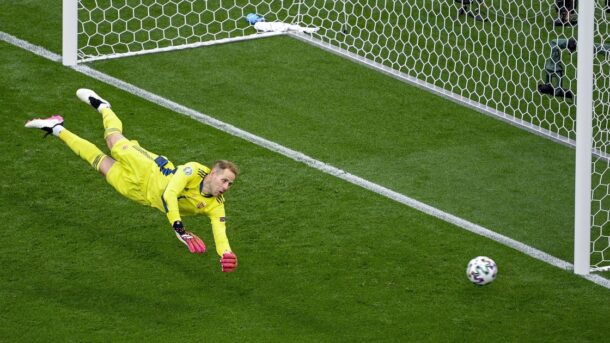 Hungary Kick Off to a Bad Start at the Euro Champs

The Hungarian national football (soccer) team lost 0-3 to Portugal in the opening match of Group F at the European Championship at the Puskás Arena in Budapest this Tuesday. As expected Portugal - with superstar Cristiano Ronaldo in the starting line-up - dominated the first half with the Hungarian side mostly defending, rarely being able […] 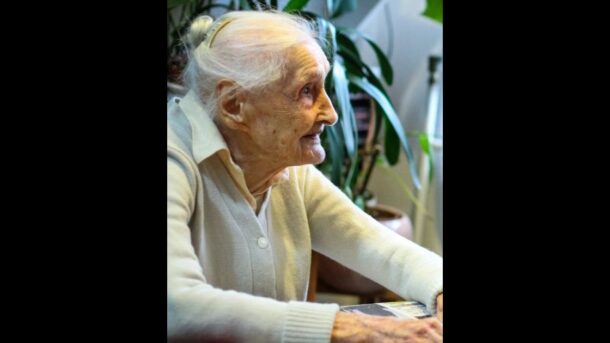 The Oldest Hungarian Passes Away at the Age of 113

The oldest person in Hungary, Veronika Zsilinszki, died this week at the age of 113, the national news site telex.hu reports quoting the website of the southern Hungarian town of Baja. Veronika Zsilinszki was born on 4 February 1908 in Kevevara, Vojvodina (then Austria-Hungary, now Serbia), from where she moved to the town of Baja […] 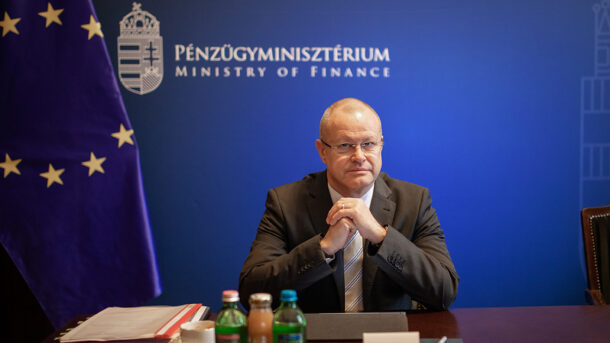 Hungarian as a Brand

Companies and brands like Tungsram, MOL or OTP have long been known internationally. As to how much these and other similar firms have enhanced the image of the ‘Hungarian’ brand, Diplomacy&Trade talks to the State Secretary for Financial Affairs at the Hungarian Ministry of Finance, Gábor Gion who also shares his thoughts on the Hungarian […] 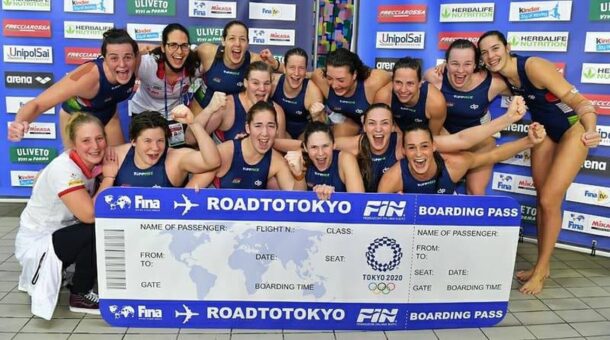 Hungarian Women Qualify for the Olympics in Water Polo

The Hungarian women's water polo team has qualified for the Tokyo Olympics by beating host nation Italy 13-10 this Saturday at the Olympic qualification tournament in Trieste. In the semifinal of the competition organized by the international aquatics federation FINA, the Hungarians took a 3-0 lead early in the match and later increased it to […] 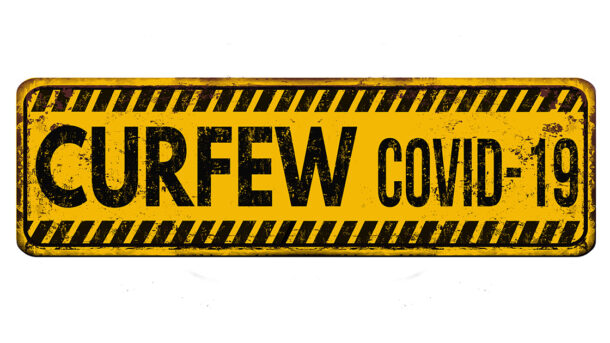 The current curfew and strict measures will remain in place until January 11, which means that there will still be a curfew between 8 pm and 5 am, Hungarian PM Viktor Orbán announced this Monday. The prime minister added that it will only be decided on December 21 whether Christmas Eve can be an exception […] 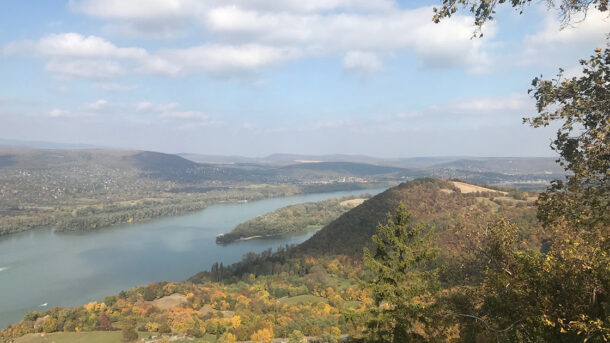 There are at least two things that I have learned since I started my life as a diplomat 35 years ago. First, that time flies. Even if three or four years may seem as an eternity when you arrive to your new posting, there are so many things in your work that will absorb you […]

The Monostor Bridge built between Komárom and Komárno, mainly from European Union funds, has been inaugurated in the presence of the two countries' prime ministers. "This inauguration, too, stands as proof of the fact that rather than dividing them, the Danube connects Hungarians and Slovaks together," Hungarian PM Viktor Orbán said. His Slovak counterpart, Igor […]