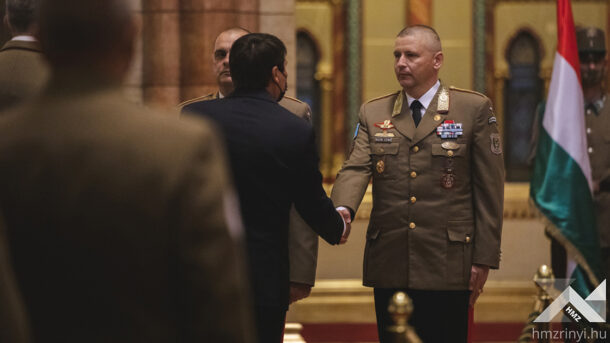 Major General Romulusz Ruszin-Szendi, the new Commander of the Hungarian Defence Forces, received his appointment from President János Áder in the Dome Hall of Hungarian Parliament Parliament this Saturday. On May 26, President Áder relieved General Ferenc Korom, Commander of the Hungarian Defence Forces, from his post. Dr. Romulusz Ruszin-Szendi, proposed as the new commander […]