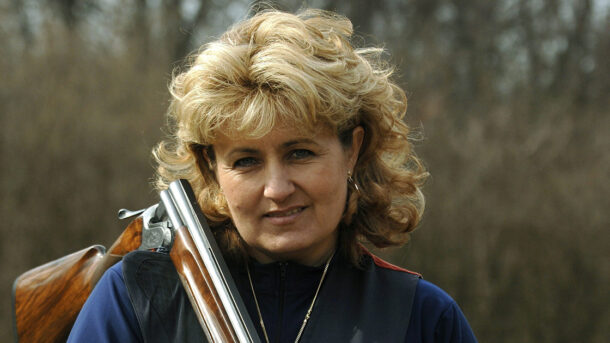 Hungarian Olympic, world and European champion skeet shooter Diána Igaly, Vice-President of the Hungarian Sport Shooting Association died at the age of 57 years of her life due to compliations of the new coronavirus infection. The excellent skeet shooter was hospitalized for a disease caused by a coronavirus infection. The news of his death was […] 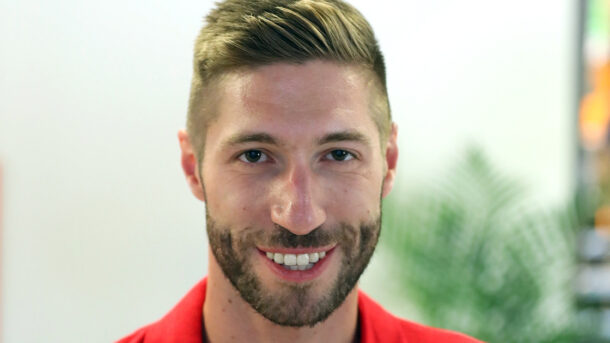 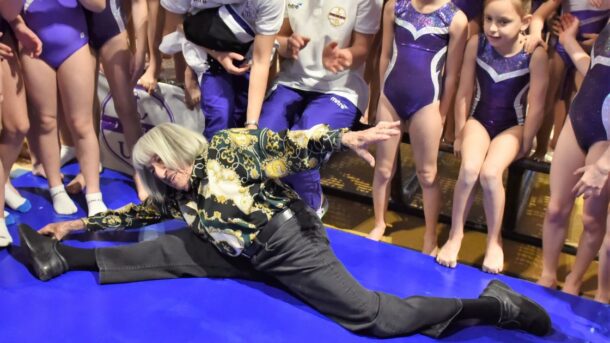 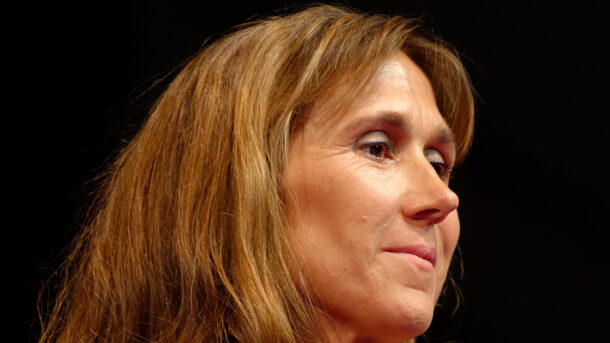 Two legendary Hungarian water polo players, Dr. György Kárpáti and Tibor Benedek – both of them three times Olympic champions – passed away within 24 hours in Budapest. Athlete of the Nation György Kárpáti died in the 85th year of his life this Wednesday. He was born in 1935 in Budapest. At the age of […]