The Monostor Bridge built between Komárom and Komárno, mainly from European Union funds, has been inaugurated in the presence of the two countries' prime ministers. "This inauguration, too, stands as proof of the fact that rather than dividing them, the Danube connects Hungarians and Slovaks together," Hungarian PM Viktor Orbán said. His Slovak counterpart, Igor […]

Climate protection, energy issues and migration dominated the agenda - as well as the role the Visegrád Four should play in the European Union. As the new Slovak President, Zuzana Čaputová was received by her Hungarian counterpart János Áder in the Sándor Palace in Budapest, the two politicians agreed that mankind was in the last […] 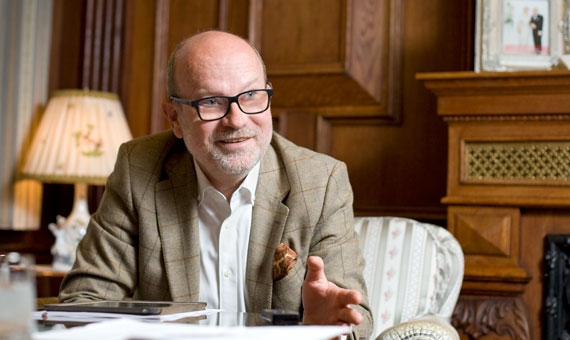 The Ambassador of the Slovak Republic to Hungary, Rastislav Kácer tells Diplomacy and Trade in a recent interview that Slovakia and Hungary shared all good and bad things for 950 years. he also discusses the different aspects of bilateral relations.