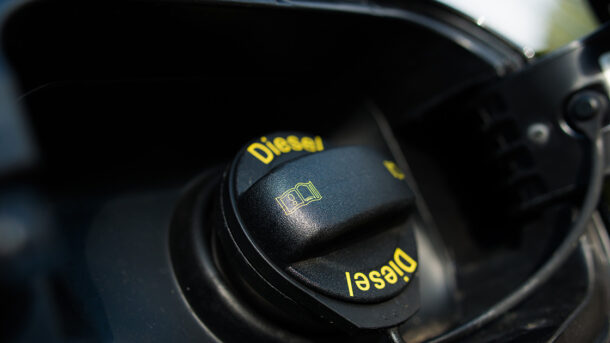 Proposal to Phase Out Diesel Cars in Budapest 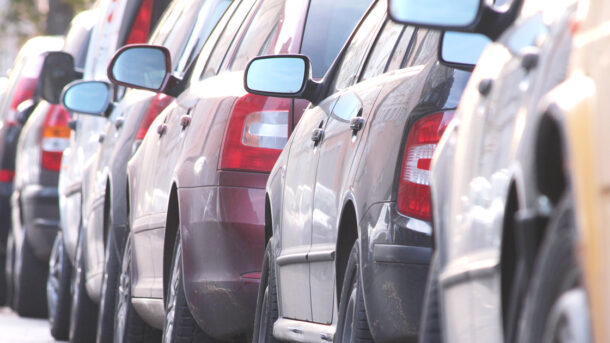 The need for own cars and independent mobility is becoming more and more important in Hungary, and this is reflected not only in the growing interest in new cars, but also - and especially - in used cars. Growing demand and the rising cost of replacing cars on the market have also led to a […] 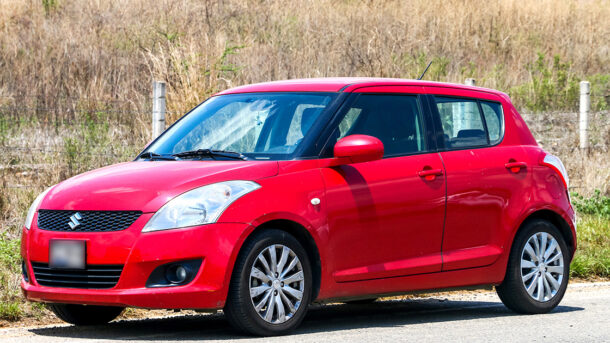 Search statistics on the used cars website Használtautó.hu show that in the pandemic situation, more and more people are looking to buy a car. In addition to rising prices, there is an increasing interest in cheaper models. The domestic car fleet, which is on average 14.7 years old, can only be renewed – in part […] 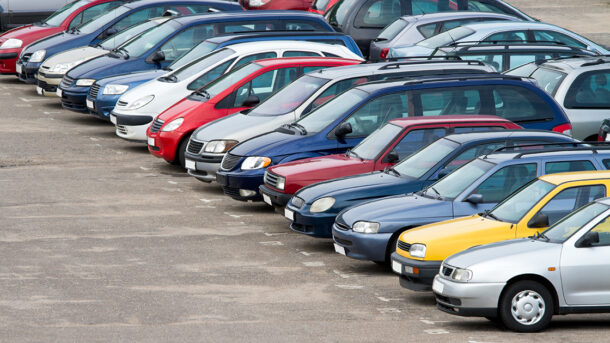 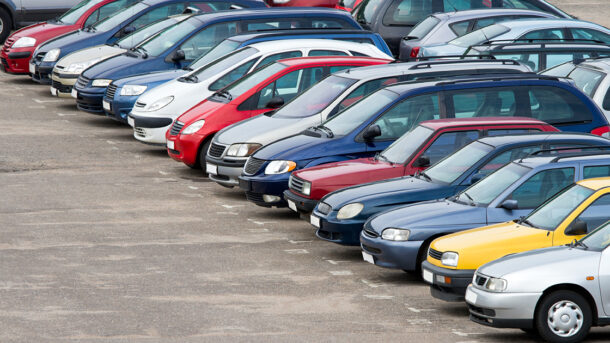 In July, the number of used cars imported from abroad exceeded 12,000. Mostly older cars come from the west. In July this year, according to DataHouse, 12,196 imported passenger cars were put on the domestic market, an increase of 13% compared to the previous month and 61% compared to the low in April. With this, […] 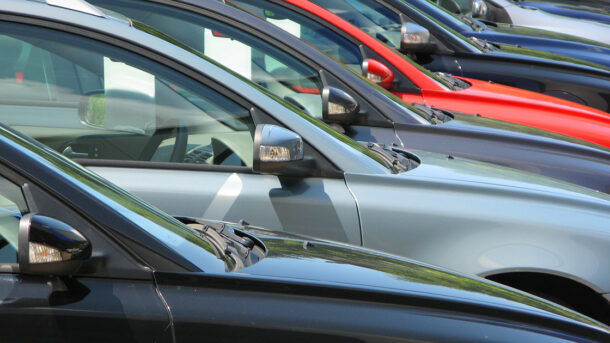 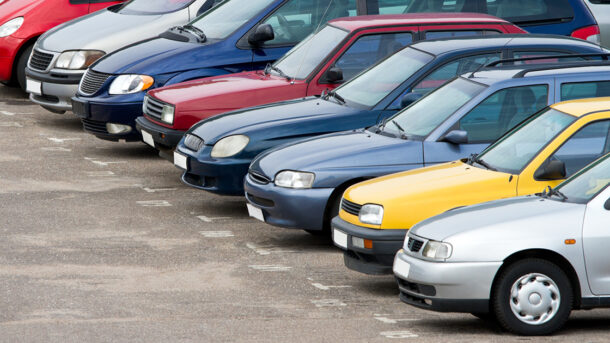 After a drastic decline in recent months, the number of searches for used cars in Hungary in June already exceed last year's results: the sudden increase in demand mainly affects second-hand cars cheaper than HUF 500,000. That is according to the statistics of the market leader Használtautó.hu (‘used car’). Reasons not only include the higher […]