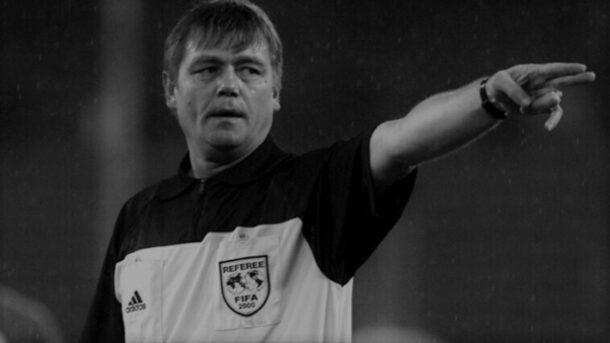 Hungarian Sándor Puhl, voted four times as the world's best referee, has died at the age of 65, the Hungarian Football Federation (MLSZ) has reported. Born in 1955 in the northeastern Hungarian city of Miskolc, obtained his license in 1970, at the age of 15, and since 1982, he has officiated hundreds of matches in […]