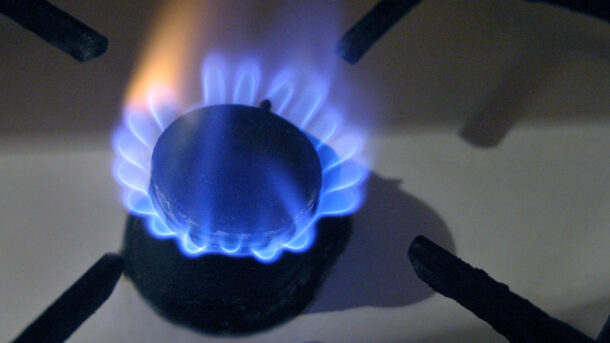 The Hungarian government has declared an energy emergency and adopted a seven-point action plan, as part of which it will ensure gas and electricity prices limited by the cuts in the electricity and gas bills will only be applied only up to the average household consumption from August 1, this year, Gergely Gulyás, Minister of […] 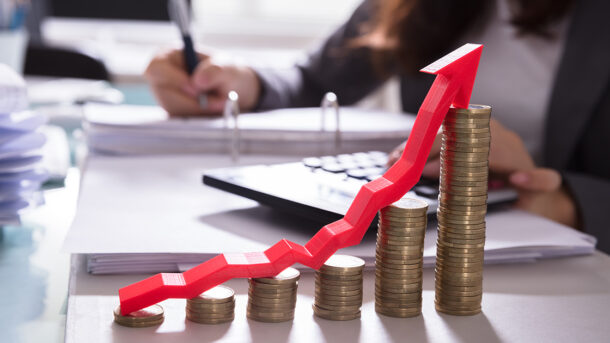 Hungary's inflation would have been much worse than now, the highest in the EU, without state intervention, the Hungarian economic research company GKI reported. In May, Hungarian inflation was the ninth highest in the EU at 10.8%, and while all EU countries have yet to release their June figures, it is already known that Hungarian […]