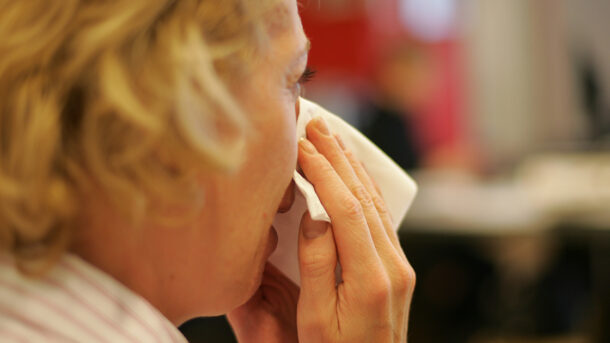 According to the reports of the doctors participating in the monitoring service, in the 52nd week of four working days, almost 13,000 people went to the doctor with flu-like symptoms, the National Center for Public Health (NNK) has announced in its weekly report. They wrote that between December 26 and January 1, 134,000 people in […]