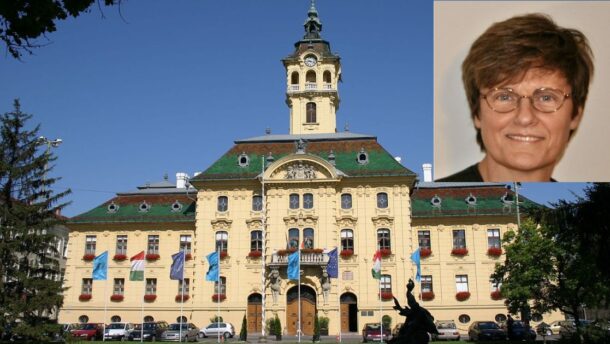 "Dr. Katalin Karikó has accepted the title of honorary citizen of Szeged. It is a great honor for all of us," the mayor of the southeastern Hungarian city of Szeged, László Botka announced Tuesday evening. "Our city, our country, and the whole world can be grateful to her for her exceptional scientific work in the […] 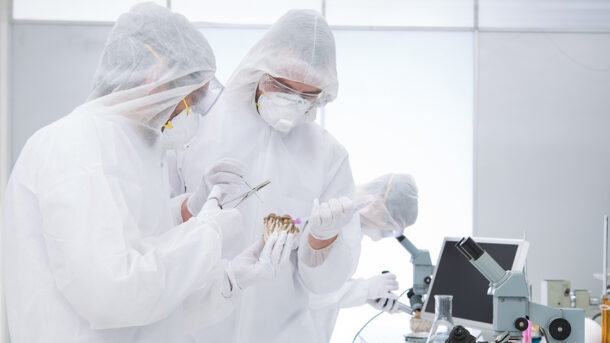 László Nagy, a fellow of the Institute of Biochemistry of the Szeged Biological Research Institute, received this year's Szent-Györgyi Talent Award The award was presented at a meeting of Nobel laureates and talented students for the 15th time. The event was held online this year with the participation of some 280 students from fifty high […]

Szeged Open-Air Festival to Go Ahead

This summer in Szeged, SE Hungary, will not be without the traditional Open-Air Festival, either. The organizers announced that after the restrictions were eased, preparations could restart, so, except for a single change, the audience can see the originally announced productions . The season begins on July 17 with Händel's comedy opera 'Agrippina', followed by […] 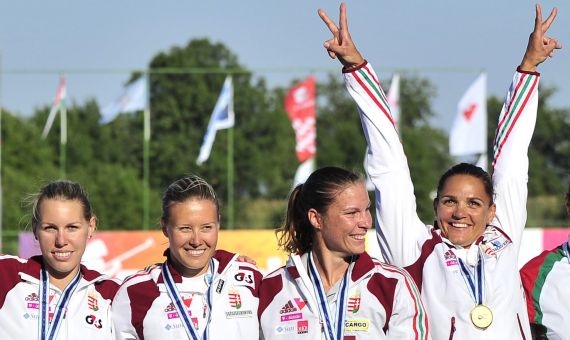 Host nation Hungary took three of the eight gold medals up for grabs in the first day of finals at the ICF Canoe Sprint World Championships taking place at the National Olympic Center canoeing and rowing course in Szeged, SE Hungary. 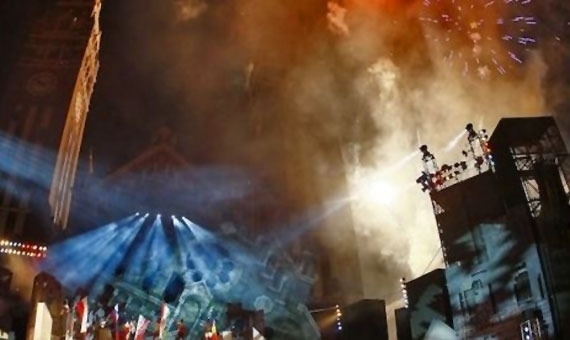 Wednesday evening saw the official opening of the 39th ICF Canoe Sprint World Championships in Szeged, southeast Hungary. The event that concludes this Sunday will have over a thousand competitors from 88 countries. 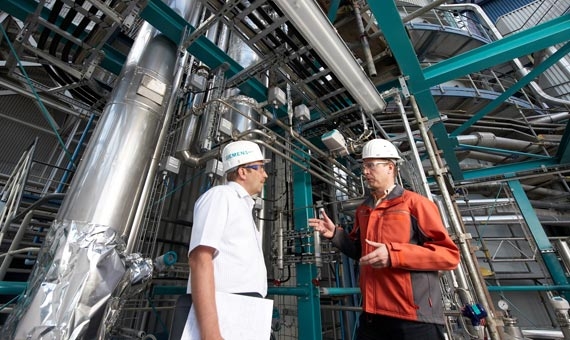 New power station to be built in Szeged

German and Swiss investors are to build an 800-MW power station in the southeastern Hungarian city of Szeged. The project is to be completed in 2015.